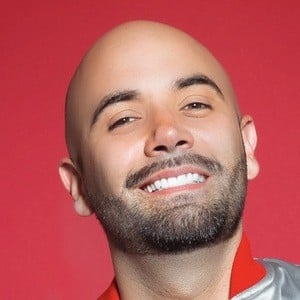 He played soccer as a child. The channel started off as a four-person team. The first video was posted in April of 2016 and called "BASTA ELECTRICO - RIX."

He appeared in four episodes of La Rosa de Guadalupe in 2008 and 2009. He has a personal Instagram account called dgocardenas which has accrued more than 1.2 million followers.

Jorge Anzaldo is a partner of his for the channel RULÉS and they often collaborate with actress Danna Paola.

Diego Cárdenas Is A Member Of