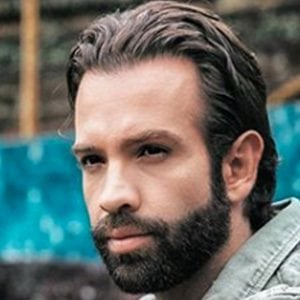 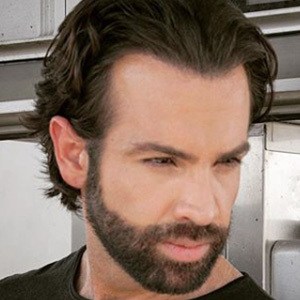 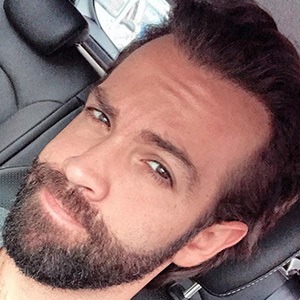 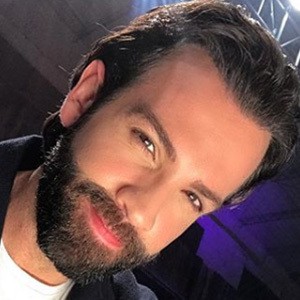 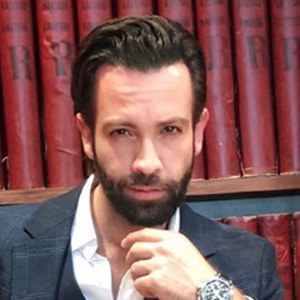 Actor most famous for playing Leonardo on the popular Mexican soap opera Qué Pobres Tan Ricos. He has also had supporting roles on shows like Amores Verdaderos and in films like Sex Express Coffee (2010).

He went to school at CasAzul in Colima City, Mexico.

He was nominated for the TVyNovelas Award for Best Young Lead Actor in 2016.

He has nieces named Jaime and Elena.

He began appearing with Jaime Camil on Qué Pobres Tan Ricos in 2013.

Diego de Erice Is A Member Of