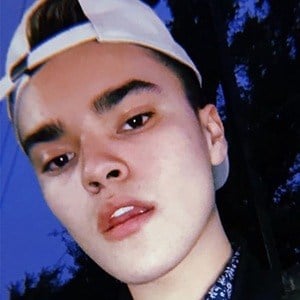 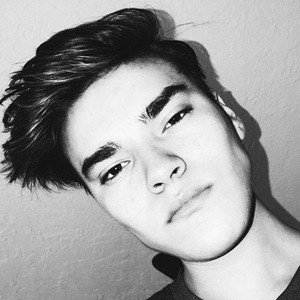 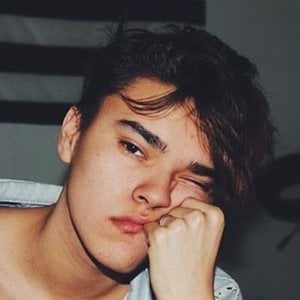 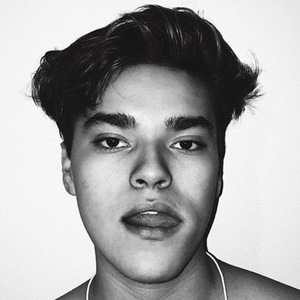 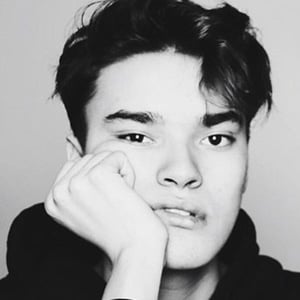 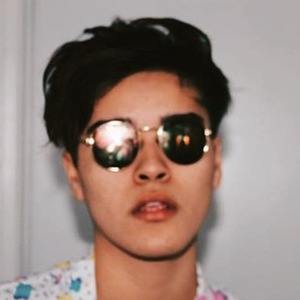 YouTuber who posts vlogs, Q&As, reactions, advice videos and other content for around 40,000 subscribers on his Diego [My life] channel. Many of his videos feature fellow YouTuber HeyItsTay, with whom he has been in a relationship.

He has lived in Texas and California.

His June 2017 video of him meeting HeyItsTay in person for the first time quickly became his most popular video to that point, being viewed more than 300,000 times.

He has three sisters. His mother Roxanne has appeared in several of his videos.

One of his videos features his reaction to the Under the Covers EP (2017) by Jess and Gabriel Conte.

Diego My Life Is A Member Of