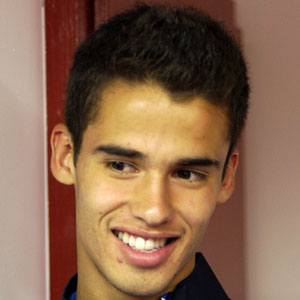 Defender who joined Porto in 2013 after spending his first three professional seasons with Club America. He has also played for Real Sociedad and Espanyol on loan. He became a member of the Mexican national team in 2011.

In late 2012 he announced he was transferring to the Portuguese club F.C. Porto for a fee of around €7.2 million.

He was born in Mexico City, Mexico, to parents, Eva and Rafael Reyes. He has a sister named Pamela.

He joined Andres Guardado on the Mexican national team in 2011.

Diego Reyes Is A Member Of