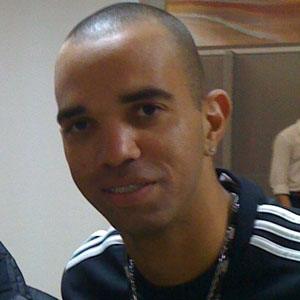 Striker known for his speed and offensive skills; made his senior debut in 2004 with Sao Paulo and joined Brazil's national team in 2009.

His youth career started in 2001 with Uniao Barbarense.

He broke his arm badly in 2008 and missed much of the 2008 season, recovering from surgery.

He was born to Ivania Martins and Jose Tadeu Martins.

He joined the great Ronaldinho on the Brazilian national team in 2009.

Diego Tardelli Is A Member Of