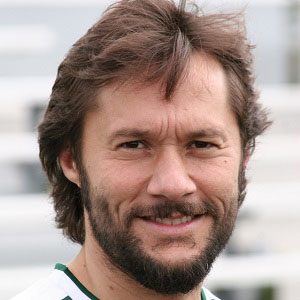 His most popular song, Color Esperanza, was nominated for a Grammy in 2003.

His mother is Argentine singing legend Lolita Torres. He grew up with three siblings. In 2013 he and his girlfriend Debora Bello welcomed a daughter named Nina.

He collaborated with Dominican singer Juan Guerra on the hit 2006 single Abriendo Caminos.

Diego Torres Is A Member Of