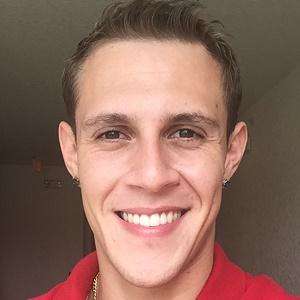 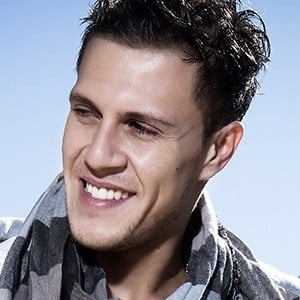 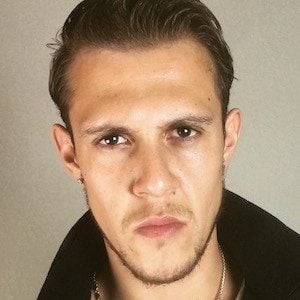 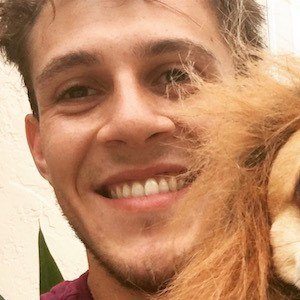 Well known by the name DiegoZ on Vine, he found success by posting on-the-spot comedy Vines in addition to more set-up skit videos.

He graduated with a business degree from Florida Atlantic University.

In 2015, he was accepted into Florida State University's graduate school program. He reached over 600,000 followers on Vine before the app was shut down.

Born in Bolivia, he would settle in Florida upon moving to the US. He has a younger brother as well as a younger sister named Elsa Camila.

He collaborated with Jamie Soliz, Oscar Miranda, Jay Mendoza and Abisai Florez on a Vine called "When her name reminds you of a song," among other Vines.

Diego Zegarra Is A Member Of