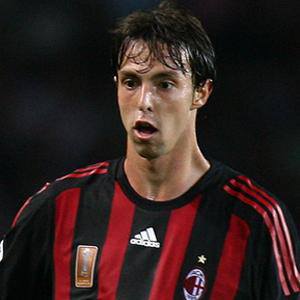 Brazilian defender who began his professional career with A.C. Milan in 2005.

He started his youth career with Sao Paulo in 2003.

He spent 6 years with AC Milan but was sent out on loan to 5 different teams during that span.

His older brother Kaka became a star on the Brazilian national team.

He joined French star Thierry Henry on the New York Red Bulls in 2012.

Digão Is A Member Of