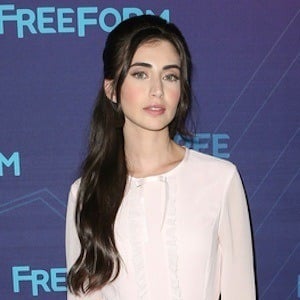 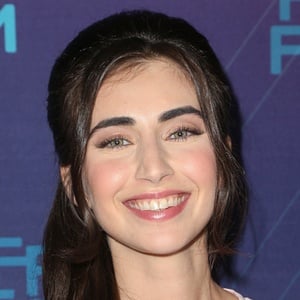 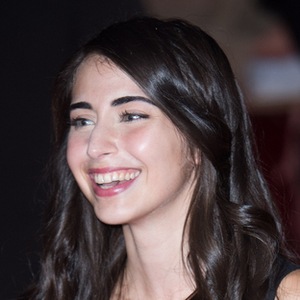 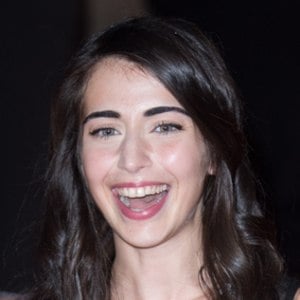 Well known for her role as Willa on the Freeform series Beyond, she was previously featured in a recurring part on Da Vinci's Demons. Her film credits would include Heretiks, Dracula Untold and Plastic Films.

She attended the University of Sorbonne in Paris to study French, and then studied film at Stockholm University before heading to The American Academy of Dramatic Arts for a 2 year conservatory program.

She won in the Best Actress category for her role in a short called K7 at the North Wales International Film Festival and Haunted Horror Film Festival.

Her father Orhan Kotan was a journalist, writer and poet. She has an older sister.

She and Chad Willett both landed major supporting roles in Beyond.

Dilan Gwyn Is A Member Of