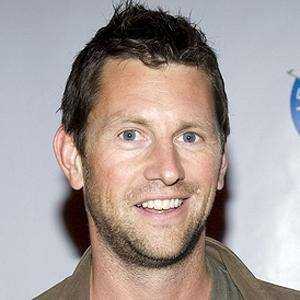 Canadian television, stage and film actor who has had a career span of over 20 years and won a Leo Award in 2010 for his role in the IFC film, Cole.

He was born in British Columbia and his first film role was in Alive directed by Frank Marshall.

He travels a lot and has four passports, one from: Canada, British, USA and St. Lucian.

He was born to a Canadian father and English/St. Lucian mother.

He appeared alongside Leelee Sobieski in the Emmy- nominated television show, Joan of Arc.

Chad Willett Is A Member Of