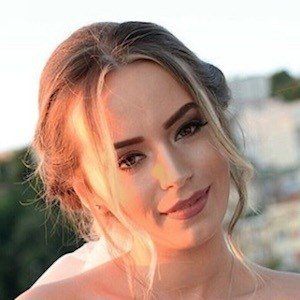 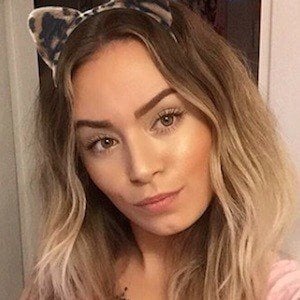 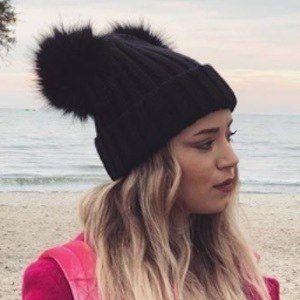 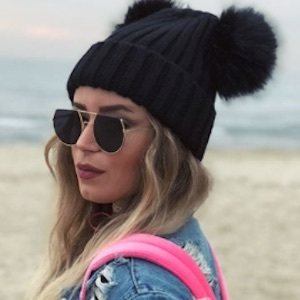 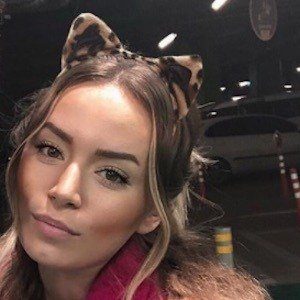 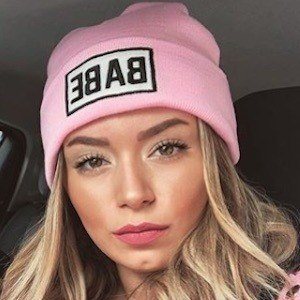 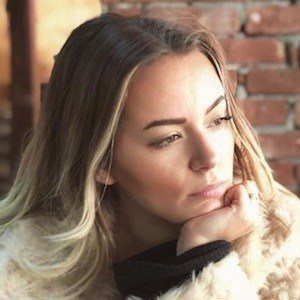 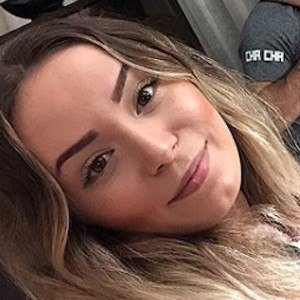 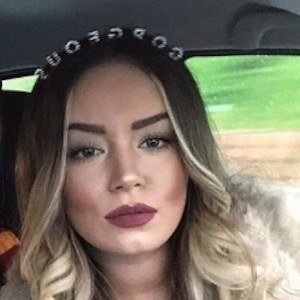 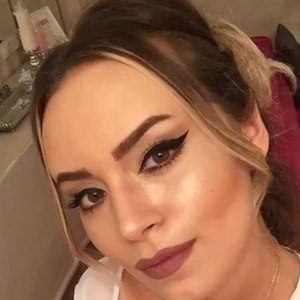 She has gained more than 180,000 followers on Instagram due to her filmmaking success.

She stars alongside Gülçin Tunçok in the Turkish series Elif.

Dilara Yüzer Is A Member Of