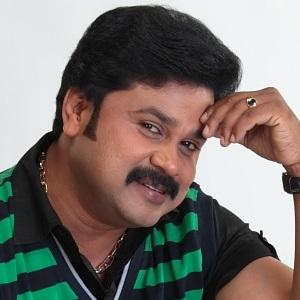 Known for his roles in more than a hundred Malayalam-language Indian films, including Sallapam, Punjabi House, Chanthupottu, and Meesa Madhavan. His role in Kunjikoonan earned him a 2002 Kerala State Film Award.

After graduating from Maharajas College, he trained as a mimic and also worked as an assistant director to the well-known Malayalam filmmaker Kamal.

He worked behind the scenes as well as in front of the camera, producing both the 2003 film C.I.D. Moosa and the award-winning 2004 movie Kathavasheshan.

His marriage to fellow Malayalam film star Manju Warrier lasted from 1998 until 2014 and resulted in a daughter named Meenakshi. He later married former co-star Kavya Madhavan in 2016.

He co-starred with Kavya Madhavan in the 2002 romantic comedy Meesa Madhavan, earning a Best Actor Filmfare Award for his performance.

Dileep Is A Member Of