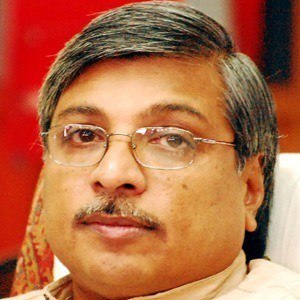 He began his career as the scriptwriter and associate director on the 1981 film Thraasam.

He directed the 2013 film Celluloid, a biopic of the father of Malayalam Cinema, J.C. Daniel.

He had a daughter named Hanna Kamal and a son named Januse Mohammed.

He directed Kavya Madhavan in the critically acclaimed Perumazhakkalam.

Kamal Is A Member Of