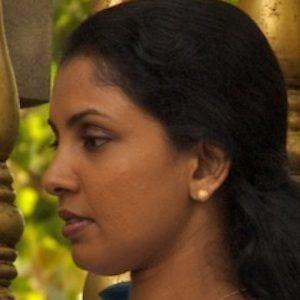 She attended St. Claire's School, and made her movie acting debut in the film, Dedunnen Samanaliyak in 1989.

She was known for her trademark smile and ability to dance in films.

She married singer, Priyankara Perera, and they had one son together.

Both she and actress Kate Beckinsale have had successful careers in film.

Dilhani Ekanayake Is A Member Of