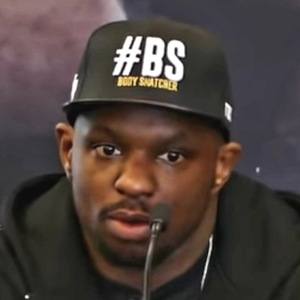 He began boxing during his pre-teen years at Miguel's Boxing Gym in London. He stated that it changed the course of his life, as he did not care for school.

He won the then-vacant WBC Silver International heavyweight title in a bout against Brian Minto in September 2015.

He has a brother named Dean.

He has fought fellow British heavyweight boxer Anthony Joshua at both the amateur and professional levels.

Dillian Whyte Is A Member Of