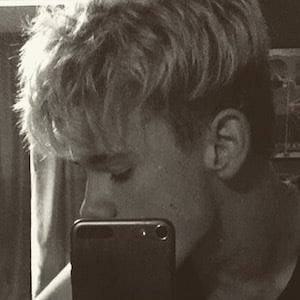 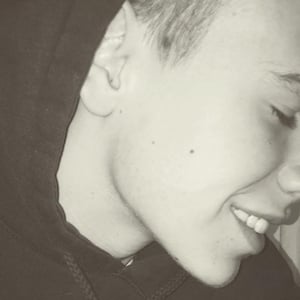 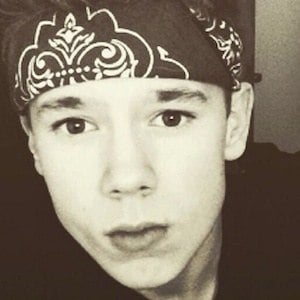 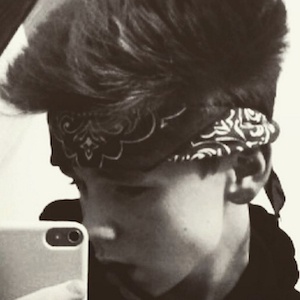 Selfie savant widely recognized for his okay.dillon Instagram account, where his frequent photos have earned him more than 270,000 fans.

Before becoming popular on social media, he played sports and raised a number of animals.

Outside of Instagram, he has posted to musical.ly and Snapchat and has streamed on YouNow.

He was taken from his birth parents at only five days old and was eventually adopted by a loving family. He dated Kełły Chrîssî in 2017 and also dated Emily Irwin.

He became friends with fellow internet star Jason Maxwell, and the two have often played Playstation together.

Dillon Bradley Is A Member Of