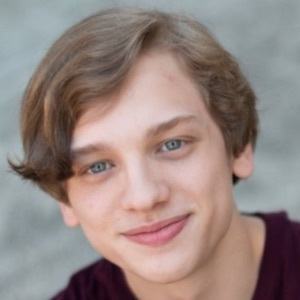 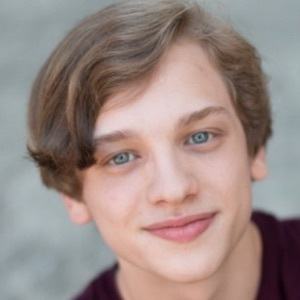 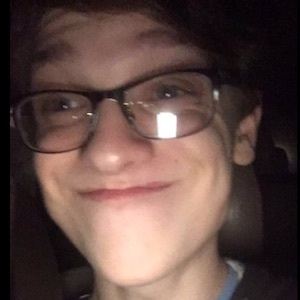 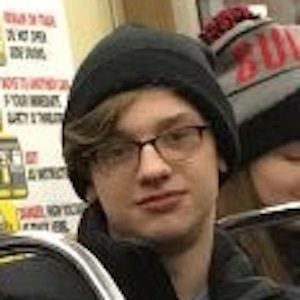 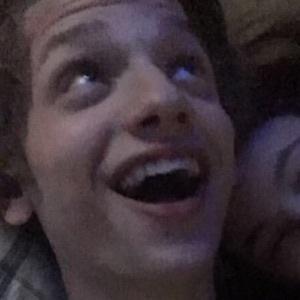 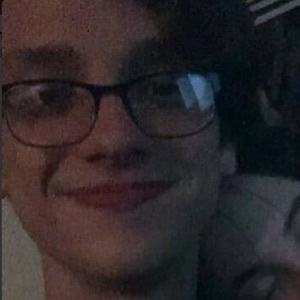 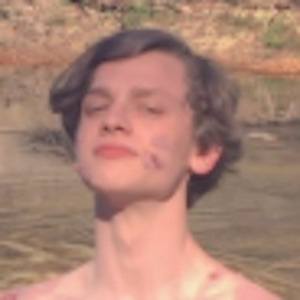 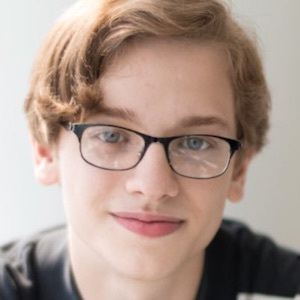 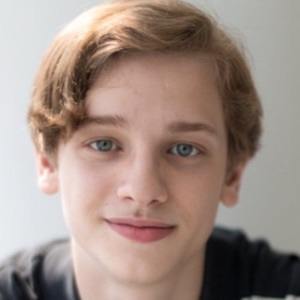 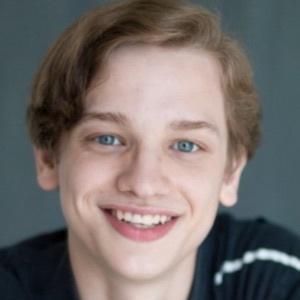 YouTuber who was the self-proclaimed leader of 4Chan and Anonymous. His inflammatory rant videos on his Dillon the Hacker YouTube channel earned him over 130,000 subscribers.

He uploaded his first video when he was 15 years old, warning Reddit that they would be hacked.

His videos were heavily disliked, which was presumably the desired reaction.

His full name was Dillon Henderson. He was raised in Mesa, Arizona.

Many of his videos involved him calling out Swedish YouTuber PewDiePie.

Dillon the Hacker Is A Member Of