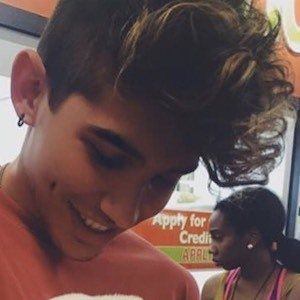 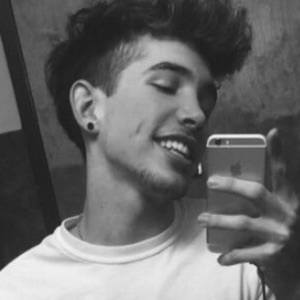 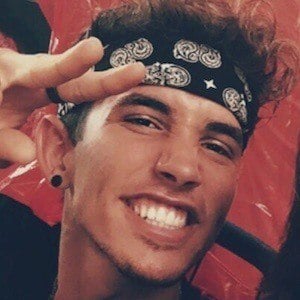 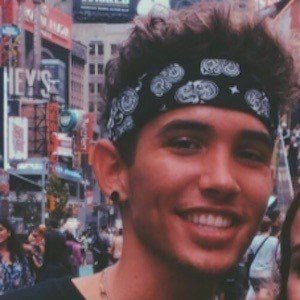 Social media star who rose to fame for his relationship with YouTube and Vine sensation Regan Wingo.

He was only thirteen when he joined Instagram and Twitter and built a substantial following there--however, his original accounts were deactivated and he was forced to start from scratch.

In addition to being popular on Twitter and Instagram, he has also been active on both Vine and Snapchat.

He often posts photos of his mother on Instagram. His father died when he was quite young.

Both he and social star Papi Flacko are recognized for their relationships with celebrities.

Dillon Martyn Is A Member Of