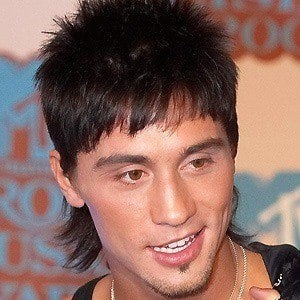 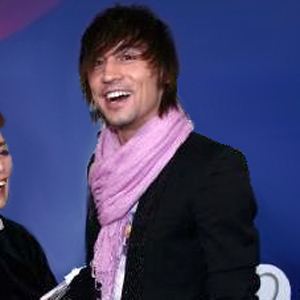 Soviet-born singer and songwriter who won the 2008 Eurovision competition with his original song, "Believe," and had a hit with "Never Let You Go."

He released his first album, Ya Nochnoy Huligan (I'm a Night Hooligan), in 2003 and competed in Eurovision 2006 and placed second.

He acted in and produced a short film called Theatre of the Absurd in 2010, based on the work of Antonin Artaud. He has won over 30 accolades for his accomplishments.

His birth name was Viktor Nikolaevich Belan and he was born into a family of Karachay heritage.

He performed at the 2006 World Music Awards with Nelly Furtado and other artists.

Dima Bilan Is A Member Of