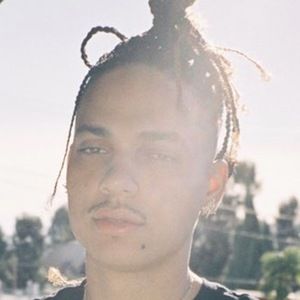 His parents were in the military, so he was raised on a base in Germany. He later relocated to Los Angeles, California.

He has featured artists such as Rich The Kid, Royce Rizzy and OJ da Juiceman on his mixtapes.

Dimillio Is A Member Of