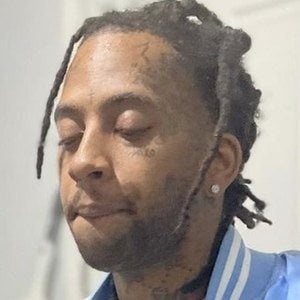 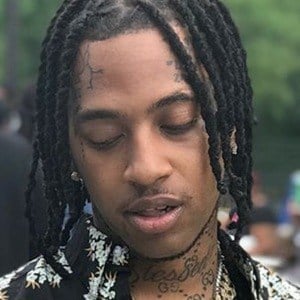 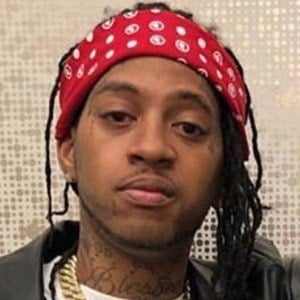 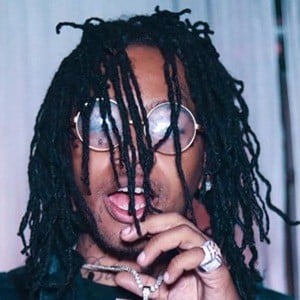 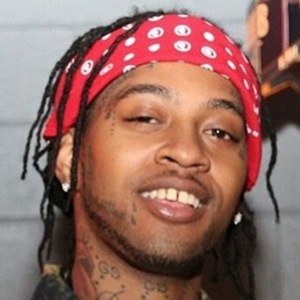 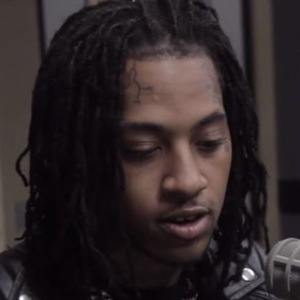 Atlanta-based rapper who previously performed with the group Rich Kidz. He has released albums by the names of Cash Talk 4, Lingo, and Jose's World.

He split from Rich Kidz in 2012 and would begin working with the label Quality Control.

He has put out solo mixtapes called Views from the 3 and Osama Bin Guapo.

He is a Chicago MC who moved down to Atlanta.

For his Osama Bin Guapo mixtape, he worked alongside Skippa Da Flippa, Migos, Offset, Peewee Longway, Zaytoven, and a number of other artists and producers.

Jose Guapo Is A Member Of