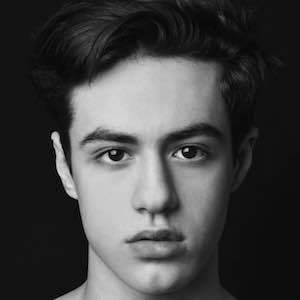 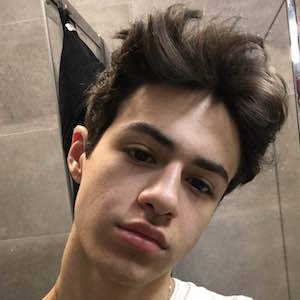 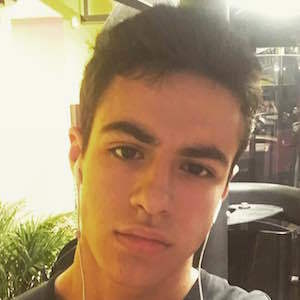 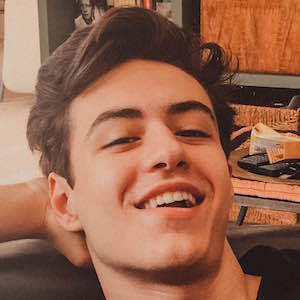 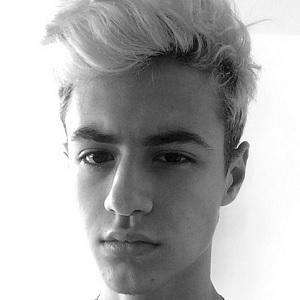 YouTube vlogger with a self-titled channel, he is also a model who earned representation with None Models.

He is from Paris, France and has a sister.

He and Andy Raconte are both French YouTubers as well as models.

Dimitris Kad Is A Member Of