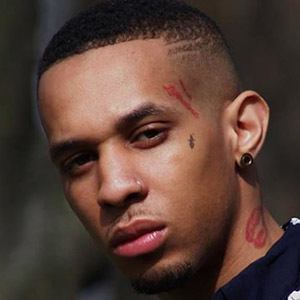 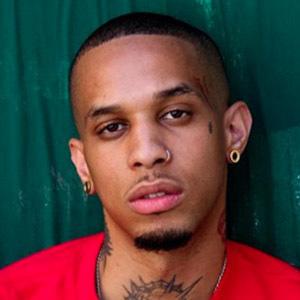 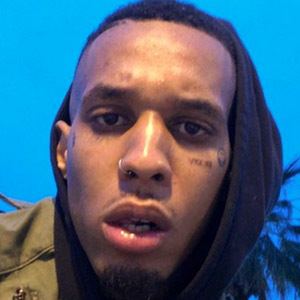 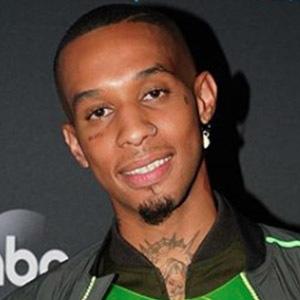 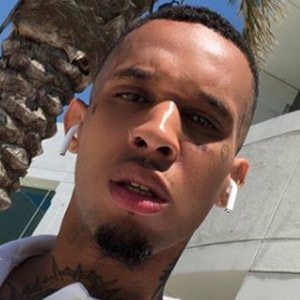 Professional singer who found instant stardom when he made it to the Top 10 of American Idol in 2019. His biggest social media fan base is on Instagram where he posts on-stage and behind-the-scenes photos for 50,000 followers.

He majored in music at Morgan State University in Baltimore, Maryland.

Prior to Idol, he began uploading music to YouTube and SoundCloud under the stage name Meech.

He shared an Instagram picture with his mother at Disneyland in April 2019.

He was saved by judge Luke Bryan on Idol before he was eliminated in a later round.

Dimitrius Graham Is A Member Of