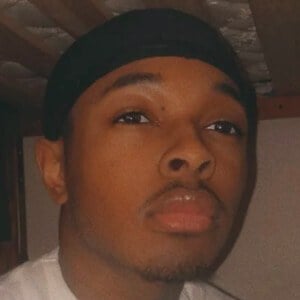 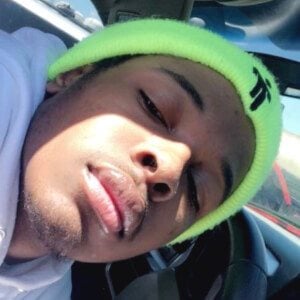 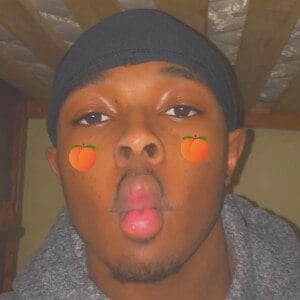 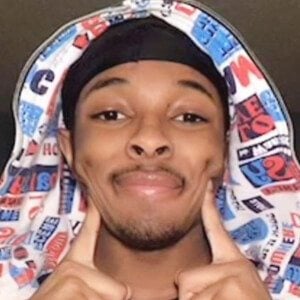 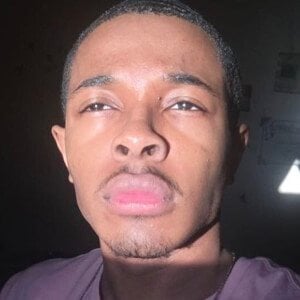 Short form comedy content creator and TikTok personality who rose to fame by posting skits on his dimpey6 account. His popularity on the platform led to him amassing more than 6 million fans.

One of his most popular TikToks was viewed more than 17 million times.

Dimpey Is A Member Of