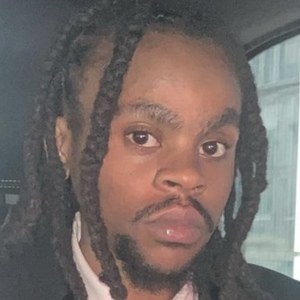 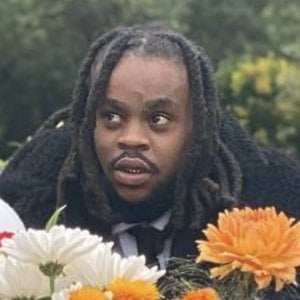 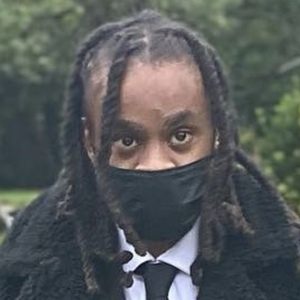 Member of the hip hop collective 67, a crew of rappers from the UK influenced by Chicago's drill scene as well as trap, grime and rap. They are notable for singles such as "Skengman" and "Take It There" as well as mixtapes called In Skengs We Trust, Let's Lurk and Glorious Twelfth.

He recorded a couple of mixtapes as a solo artist before joining 67 called Make or Break and Unexpected.

He and 67 first gained attention with a breakthrough song called "Live Corn" in 2014. By April 2022, his Spotify channel had gained over 225,000 monthly listeners. His rangy catalogue of music earned him recognition as one of the most influential UK rappers of his time.

He is from New Park, Brixton Hill, England. He is close to his family and posts photos of them on his Instagram account, dimzy6ix7even.

Dimzy Is A Member Of