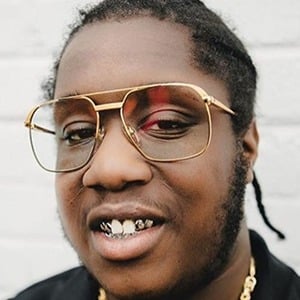 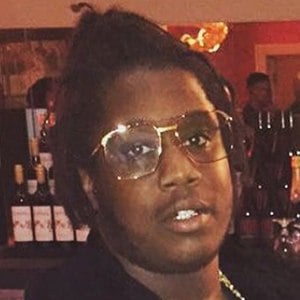 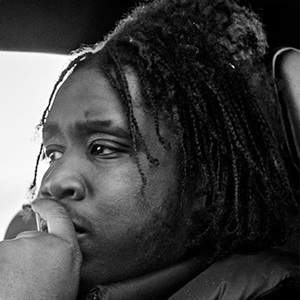 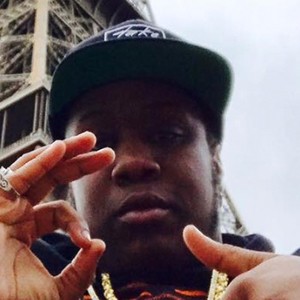 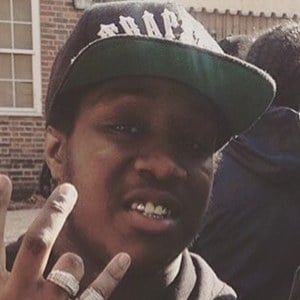 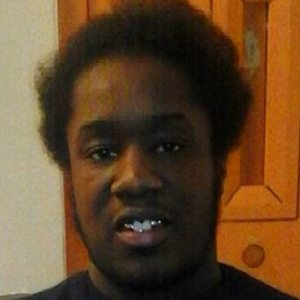 Rapper and member of the collective 67 who was at the forefront of the drill music genre in the UK. He and his group rose to fame with their hits "Take Me There," "Let's Lurk," and "Skengman." They also branded a clothing line called 67.

He and rappers LD, ASAP, Monkey, Dimzy, and SJ grew up together and were first associated as a gang before eventually forming the band 67.

He and 67 are known for wearing masks in their music videos as a part of originality.

He's originally from Brixton Hill, South London. His crew's name derived from their telephone area code and many of their raps reference South London.

He and the crew collaborated with rapper Giggs on the track "Let's Lurk."

Liquez 67 Is A Member Of