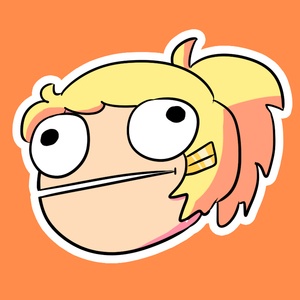 Artist who has gained fame for her Dingo Doodles YouTube channel. She has garnered more than 32 million views for her original animated Dungeons and Dragons series "Fools Gold" along with other story time animated videos.

She began her YouTube channel in April 2018. Before then, she had a mildly successful webcomic called Electricbunnycomics.

She got her nickname "Dingo" while attending art college in 2012-2013. She has amassed more than 550,000 YouTube subscribers. She has also gained more than 20,000 followers to her dingosdoodles Instagram account.

She was originally born and raised in Canada. She has an older sister named Klara.

She and EroldStory are both famous Canadian artists and animators on YouTube.

Dingo Doodles Is A Member Of