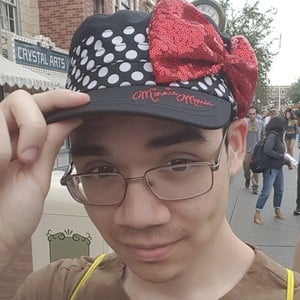 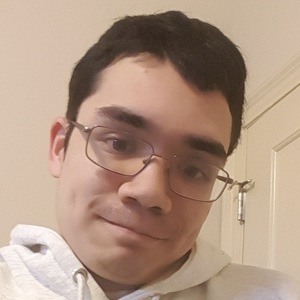 Graphic designer, illustrator, animator and video game streamer who found success thanks to his JoCat YouTube channel. He posts recurring series such as Character Creator Critique, A Crap Guide and J-Overly Edited for 600,000 subscribers.

In June 2018, he made his YouTube debut with Overly Edited Monster Hunter World # 1.

His 2018 clip A Crap Guide to D&D [5th Edition] - Cleric surpassed 2 million views in less than one year.

Steve Mitchell and Tatyana Vogt are two other illustrators who earned a following on YouTube.

JoCat Is A Member Of