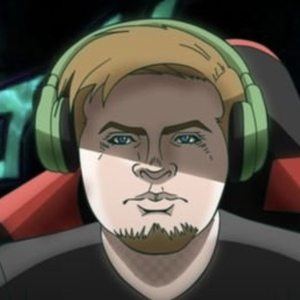 Meme creator and anonymous YouTube personality who went viral with his video "Somebody ring the Dinkster?" He continued to upload the same video over and over on his channel.

He posted his first "Somebody ring the Dinkster?" video in February of 2016.

He jokingly refers to himself as "New PewDiePie!" in his Twitter bio.

DinksterDaily Is A Member Of