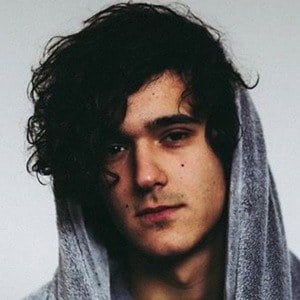 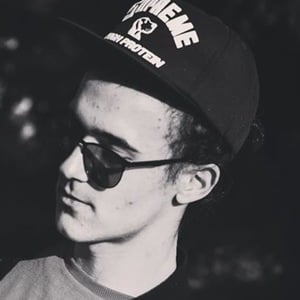 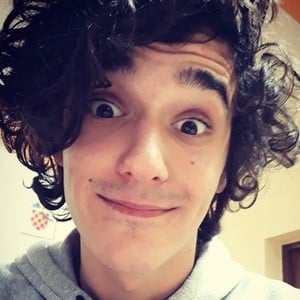 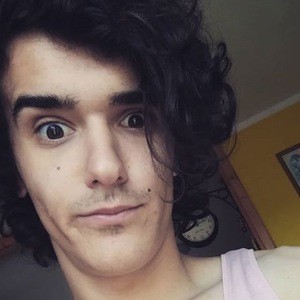 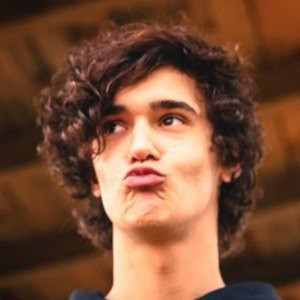 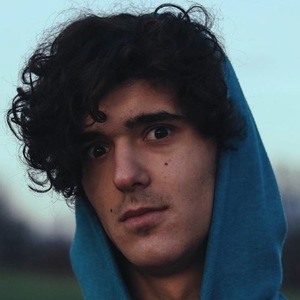 YouTuber who runs the Croatian prank channel Zakon Braće alongside his brother, Matija Lazarevic. The pair's pranks and public stunts have been viewed more than 100 million times.

He attended Forestry and Carpentry School in Karlovac, Croatia.

He posted the popular music video "Nije Malo" in October 2017.

He has a sister named Kristina.

He and Filip Dejanovic are both well-known prank YouTubers from Croatia.

Dino Lazarevic Is A Member Of