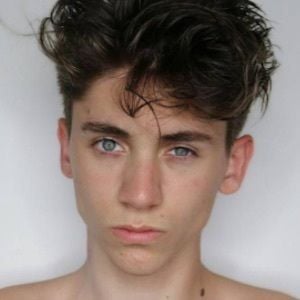 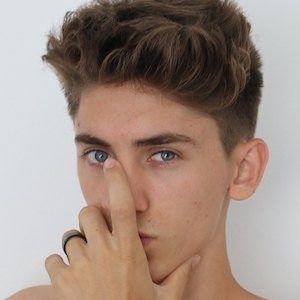 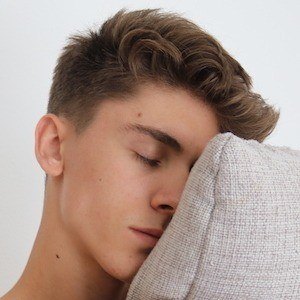 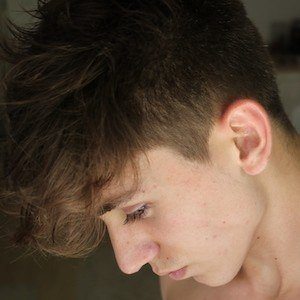 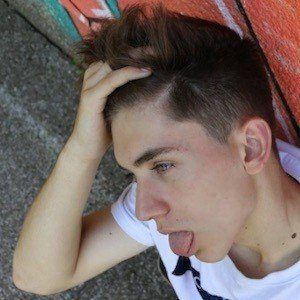 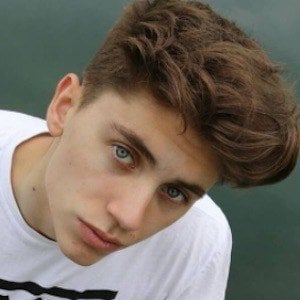 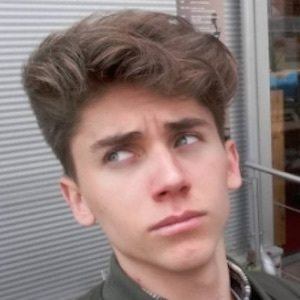 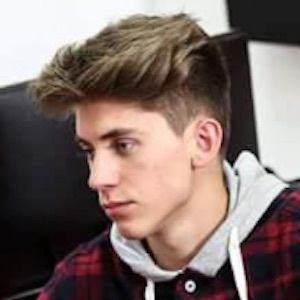 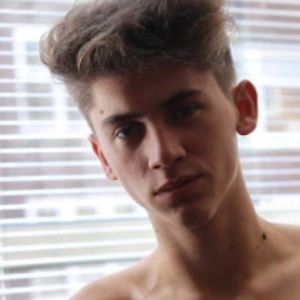 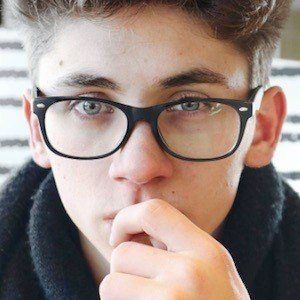 YouTube star who is widely known for his TheSikrt channel. He has gained popularity there for his original social experiments, pranks, and comedic sketches.

He has amassed more than 500,000 subscribers to his YouTube channel. He has also earned more than 410,000 followers to his Don't Take Life Too Seriously Instagram account.

He was born and raised in Croatia. He has a younger brother named Leon.

Filip Dejanovic Is A Member Of