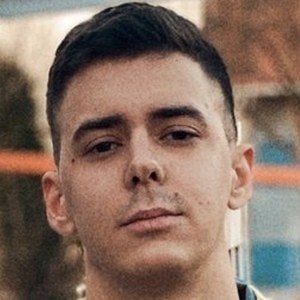 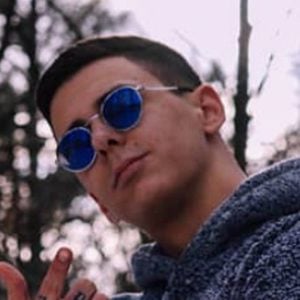 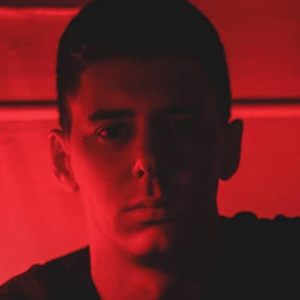 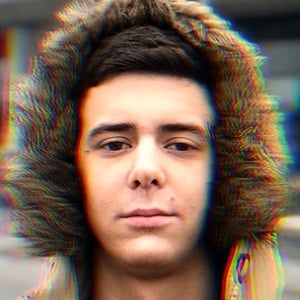 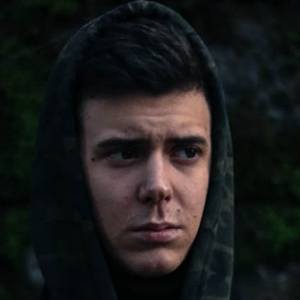 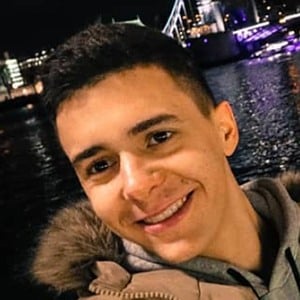 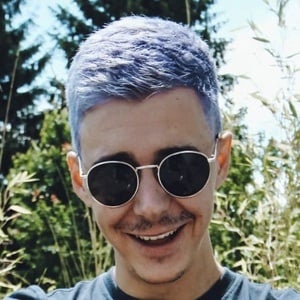 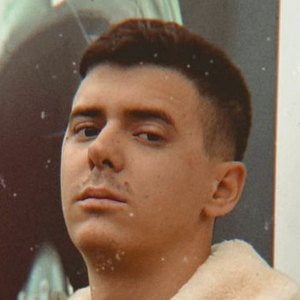 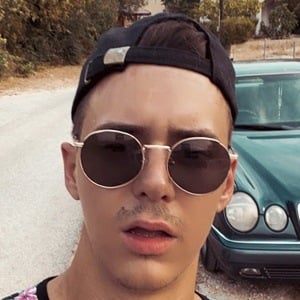 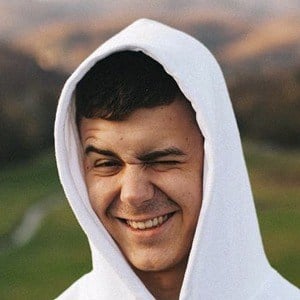 YouTube prankster who collaborates with his brother on the Zakon Braće channel, where they have earned 450,000 subscribers.

He created his channel in September of 2016, and had earned his first 1,000 subscribers only 3 weeks later.

He is a friend of fellow Croatian YouTuber Filip Dejanovic.

Matija Lazarevic Is A Member Of