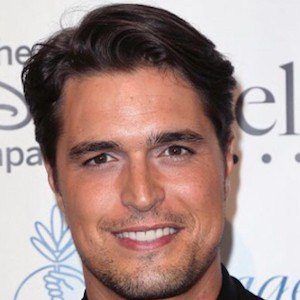 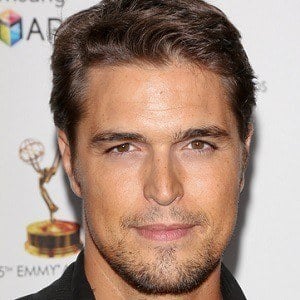 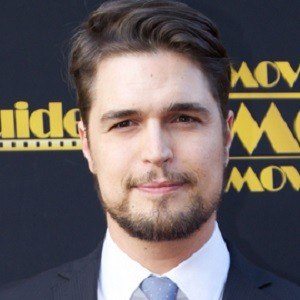 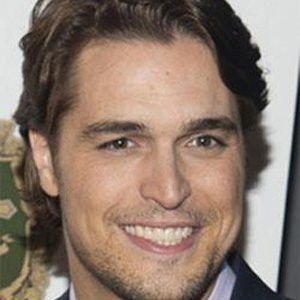 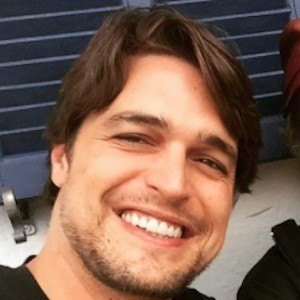 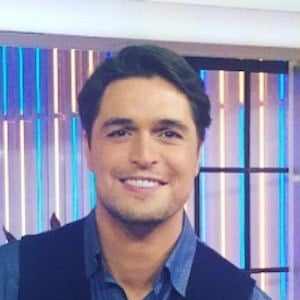 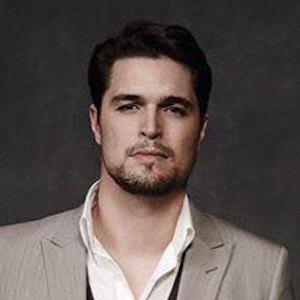 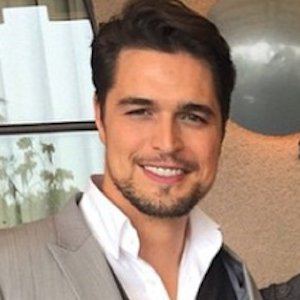 Portuguese TV actor who is best known for playing the role of Joao Ribeiro for more than 300 episodes on the series Lacos de Sangue.

He signed his first modeling contract at age 14 and began acting at age 16.

He played Jesus Christ in the 2013 mini-series The Bible.

He has sons named Santiago and Afonso with Catia Oliveira, whom he separated from in January of 2017. He began dating Portuguese actress Joana de Verona shortly thereafter, but they broke up in November 2017.

He co-starred in The Bible with Keith David in 2013.

Diogo Morgado Is A Member Of