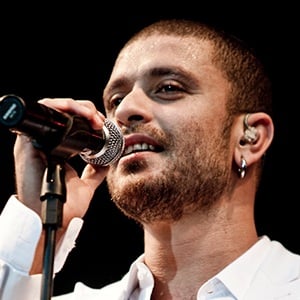 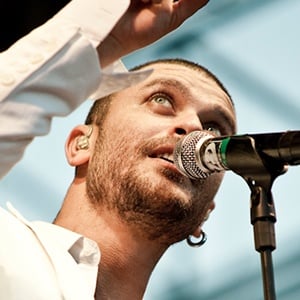 World music singer and songwriter whose 2015 album Bossa Negra was nominated for the Best Samba/Pagode Album award at the 16th Latin Grammy Awards. His popularity has led to him amassing more than 1.3 million followers on his diogonogueira_oficial Instagram account.

He began studying samba music in his youth and played soccer at his father's urging.

He released a live performance that was recorded at the Teatro João Caetano in Rio de Janeiro.

He married Milena Nogueira in 2003. His father is famous samba singer João Nogueira.

He has shared the stage with fellow performer Sandy.

Diogo Nogueira Is A Member Of