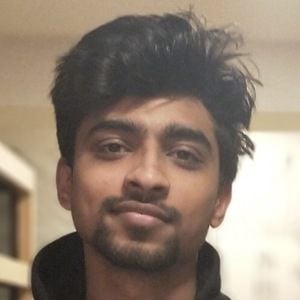 Entertainment video editor who earned his fame by posting comedy and music mashup clips on his YouTube channel for more than 230,000 subscribers. His most-watched uploads have received over 1 million views each.

He has been an editor for the sketch comedy group All India Bakchod.

His very first YouTube video was a 2015 mashup that spoofed the movie Kung Fu Panda.

He has been based in Maharashtra, India.

Dipraj Jadhav Is A Member Of