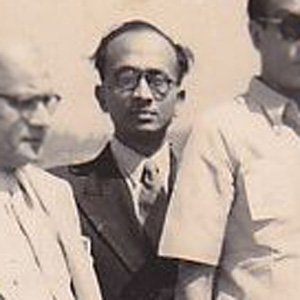 Founder and Secretary of the Eastern India Motion Pictures Association who helped extend the influence of Bengali cinema.

He was the Secretary to the then-Mayor of Calcutta Sri Santosh Kumar Basu.

His legacy lived on through the Diptendu Pramanick Book Fund. Every year children from the Bardhaman district would receive schoolbooks from this fund.

He helped to organize the First International Film Festival of India in 1952, which was attended by world-famous American director Frank Capra.