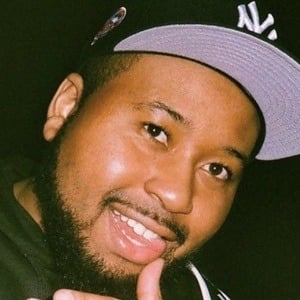 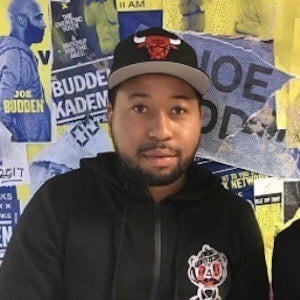 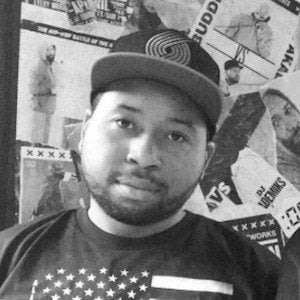 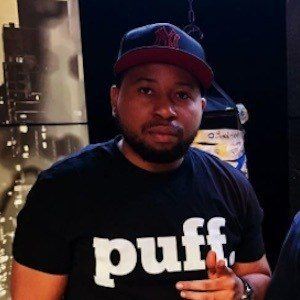 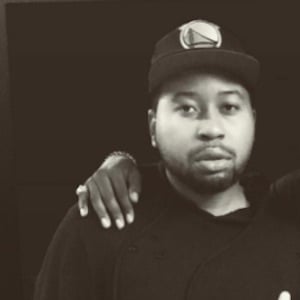 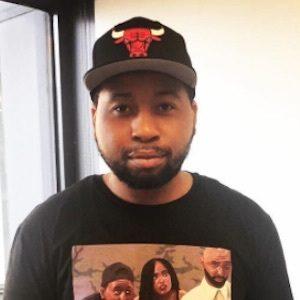 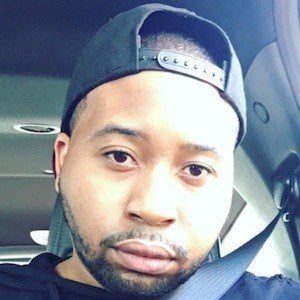 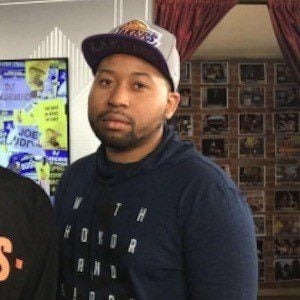 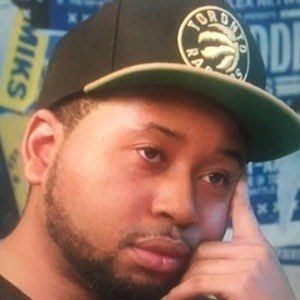 Also known as The Negrotiator, he is a YouTuber who publishes satirical commentary on topical social issues. He is a gossiper in the hip hop community, reporting rumors and stories about the biggest rappers in the game.

He was a weekly DJ for the Rutgers University radio station. He graduated with a bachelor's degree in biomathematics.

Along with the 2.6 million subscribers he has earned on his DJ Akademiks channel, he has accumulated huge subscriber counts on his The Negrotiator aka DJ Akademiks, LateNightCreepVids, The War In Chiraq, King Akademiks and Crime Fails side channels.

He was born Livingston Allen. He arrived in the United States from Spanish Town, Jamaica around 2001.

He was a leading figure in reporting how quickly Gucci Mane got back in the studio after being released from prison.

DJ Akademiks Is A Member Of