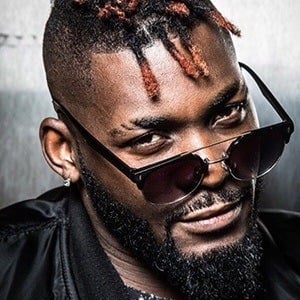 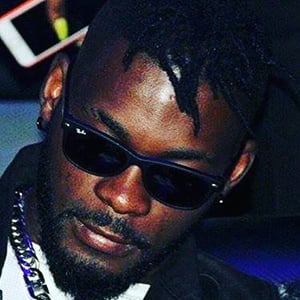 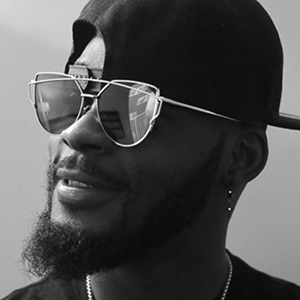 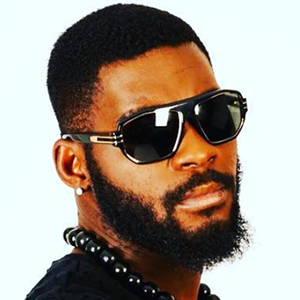 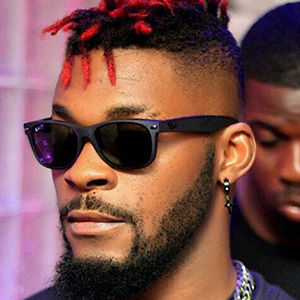 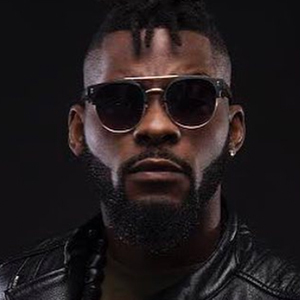 He released his debut album Hommage à Jonathan in 2003 along with the collaborative single "Boucan."

His song "Moto Moto" was the first in his country to hit over one million YouTube views in less than a day.

His mother, Tina Glamour, was a popular artist in the Ivory Coast. His father, Pierre Houon, was also a musician. He tragically passed away after a motorcycle accident.

He was a popular musical artist from the Ivory Coast, much like rapper Kaaris.

DJ Arafat Is A Member Of