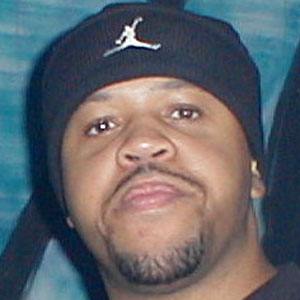 Born Craig De Sean Adams and better known as "DJ Assault" and "Craig Diamonds," this disc jockey, songwriter, and music producer released such albums as Assaultland, Off the Chain for the Y2K, and Belle Isle Tech.

He released his debut, five-volume recording, Straight Up Detroit Sh*t, in 1996.

He recorded under the Jefferson Ave. LLC label.

He and fellow disc jockey Carl Craig both worked out of Detroit.

DJ Assault Is A Member Of