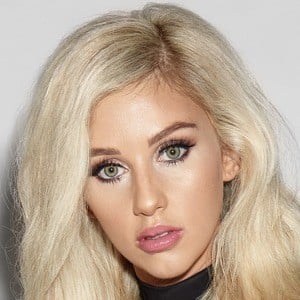 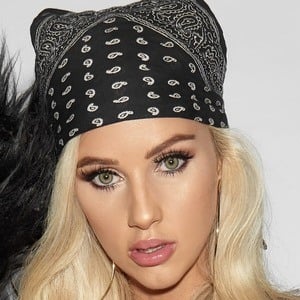 Born Brooklyn Elliott, she is best known for her career as a resident DJ in Australia and as an international tourer. She has performed at large venues across Malaysia, Indonesia, and Singapore.

She worked at day spas in Australia as a beautician prior to her DJing career. She learned the basics of DJing at a local club in her native Queensland, Australia.

She has served as the resident DJ for the Platinum Nightclub on the Australian Gold Coast. She has also posted various self-produced singles to her DJ Brooklyn SoundCloud account.

She was born and raised in Biloela, Queensland, Australia.

She and fellow DJ Diplo are both known for their sizable Instagram pages.

DJ Brooklyn Is A Member Of