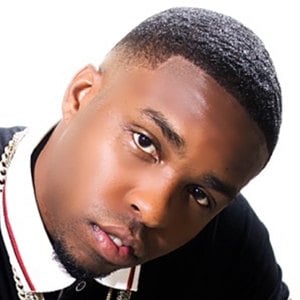 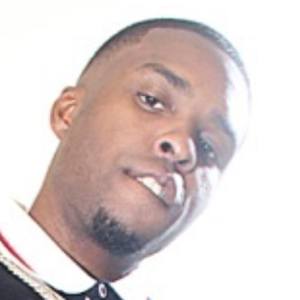 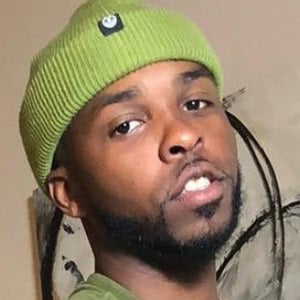 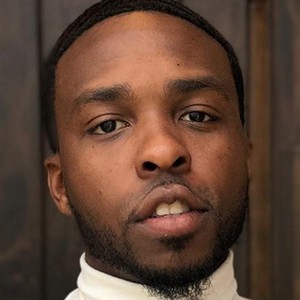 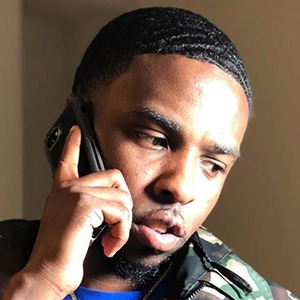 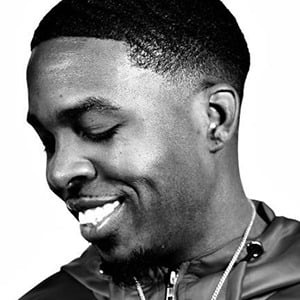 American DJ who has put out albums like 2016's Pray They Ready and 2017's Ready or Not. He has released songs such as "All Finesse" and "Bussin It Down".

He released his first album Right Place Right Time in 2012.

He was born Norman Payne in Brookshire, Texas. He spent some of his youth growing up in Youngstown, Ohio with his stepfather.

He has collaborated with rapper Kevin Gates on the song "Beautiful Scars".

DJ Chose Is A Member Of