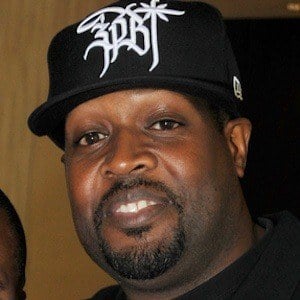 Panamanian DJ known for his work with several prominent rap artists, including Jay-Z on the album Reasonable Doubt and Mariah Carey on the single "Loverboy."

He heads a DJ crew known as The Supermen and has more than 290,000 followers on Instagram.

His real name is Rodolfo Franklin.

He's also worked with artists like Lil Kim and 50 Cent.

DJ Clark Kent Is A Member Of