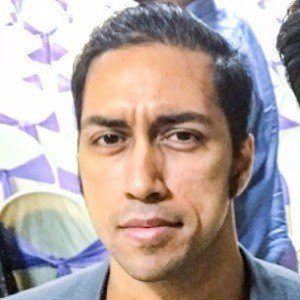 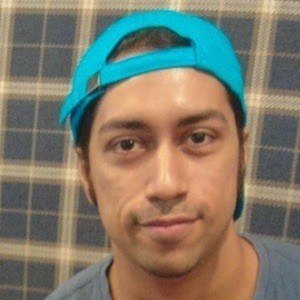 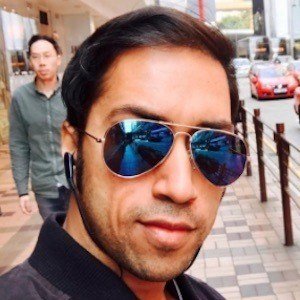 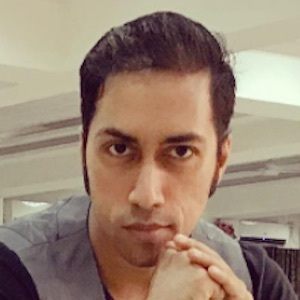 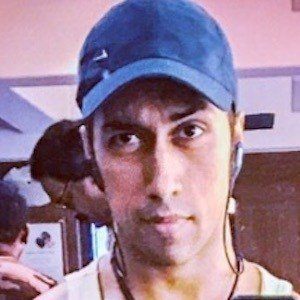 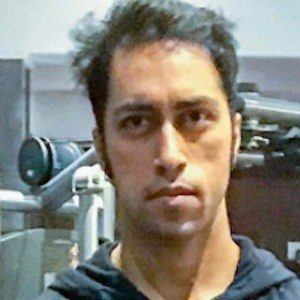 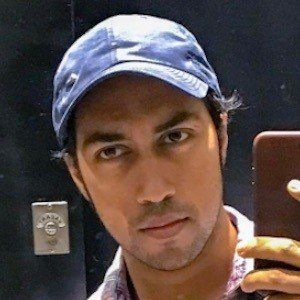 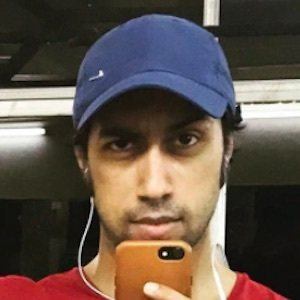 Electro house celebrity DJ voted as one of India's top 3 DJs by TheDJList.com in 2012, 2013, and 2014 who helped pioneer Bollywood Dance music.

He founded the label Devon Records with the aim of promoting underground DJs and producers within the house/dubstep/progressive music scene.

Through his career, he has had the chance to work with Jay Sean, Kashif, and several other artists.

DJ Dev Is A Member Of