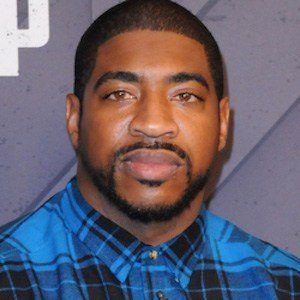 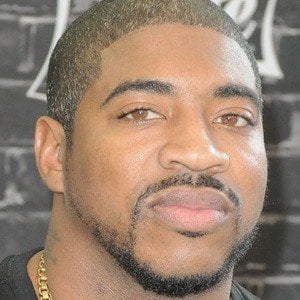 Known for his work as a DJ as well as being the founder of the promotion company Plush Blue Entertainment. He's also been part of Aphilliates and has worked with Gucci Mane and Gorilla Zoe.

He started working as a DJ while in school. He attended Fort Valley State University and formed Plush Blue in 2006.

He was born Robert Avery in Germany, but grew up in Decatur, GA. He has children, Ryann and Easton, with his wife, Ebony Jones-Avery.

DJ Holiday Is A Member Of