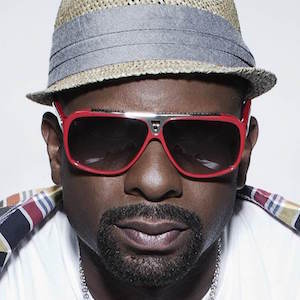 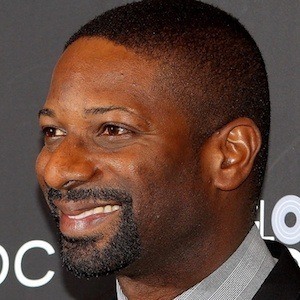 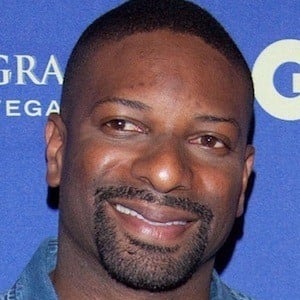 Miami-based DJ serving as the official DJ of the Miami Heat, Carnival Cruise Lines, and Jamie Foxx. Accolades of his include the Global Spin Awards' National Club DJ of the Year and Entrepreneur of the Year awards, among several others.

He attended a private boarding school in Jamaica.

He has worked with big time brands such as Pepsi, Target, Anheuser-Busch, Comcast and more. He has performed on the stage of the American Music Awards, the FIFA World Cup and other huge stages.

He was born in St. Croix of the Virgin Islands.

At a Robert Downey Jr. private birthday bash, he performed in front of A-listers such as Jodie Foster, Tobey Maguire, and Samuel L. Jackson.

DJ Irie Is A Member Of