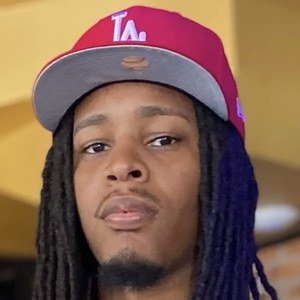 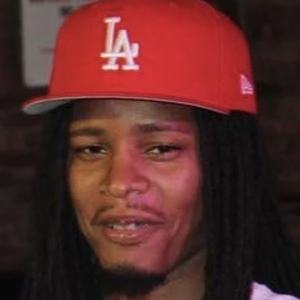 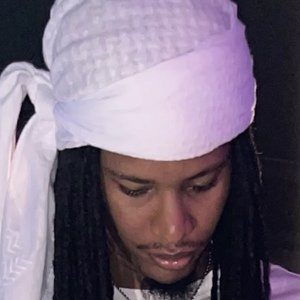 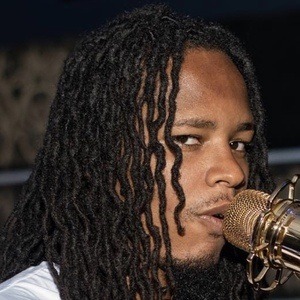 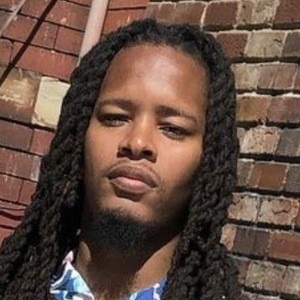 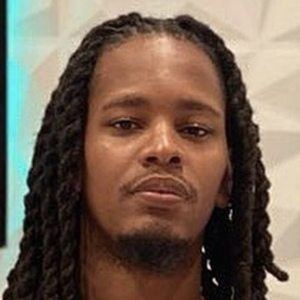 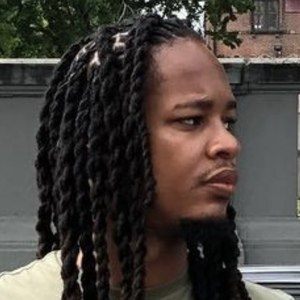 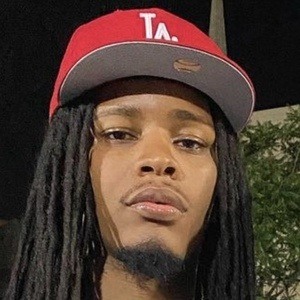 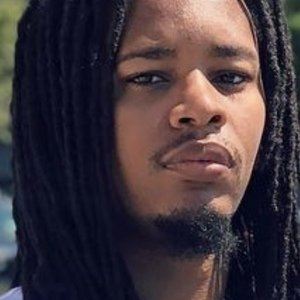 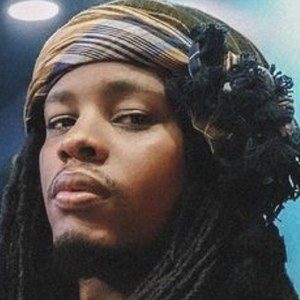 Professional DJ, rapper, and producer best known for his experimental work under the label Bad Ink Music, which he also founded.

With an early interest in music, he began posting videos of himself DJing parties in 2012. Since then he has started writing his own music and producing his own tracks, continuing to expand his career as a musician and rapper.

He has a strong social media presence with over 40,000 followers on his Instagram account. He also has a successful YouTube channel with over 9,000 subscribers and over 1.7 million total views.

He is in a relationship with Lila Simone.

DJ Jayhood Is A Member Of