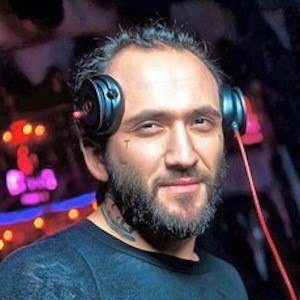 DJ and producer whose live sets have become known for their mixture of trap and electro house. As a producer, he is the creative force behind dancefloor hits like "Make Your Move," "Party Animal" and "Kill Me All Night Long."

He signed to the Russian hip-hop label Black Star Inc. early in his career.

He is a popular remix artist who has released remixes of tracks like Michael Jackson's "In the Closet" and Fatboy Slim's "Right Here Right Now."

His real name is Eduard Magaev.

His hit song "Kill Me All Night Long" features Olga Seryabkina from the band Serebro.