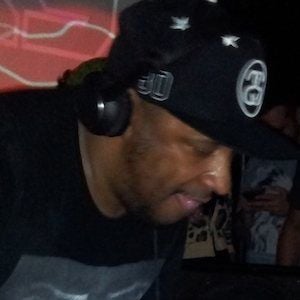 DJ who is behind the musical sound known as LK or Só Tinha Que Ser Com Você. He played Lovebox Festival in 2006. He has more than 100,000 followers on her djmarkym Instagram account.

DJ Bryan Gee discovered him at a club in São Paulo in 1998.

The UK music critics named him Best New DJ in 1999. He had music featured in the FIFA Street 2 video game.

He was pictured kissing his partner on Instagram in November 2017.

He and Chris Remo have both contributed music to video games.

DJ Marky Is A Member Of