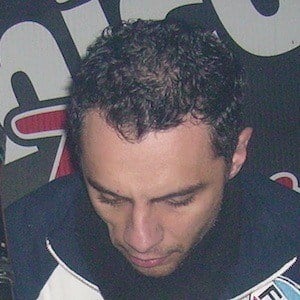 He attended high school in Verona, Italy. He worked at a radio station called PiterPan on a show titled Piter Top40.

He became the resident DJ at la Discoteca Mirò di Lignano in 2005.

His birth name is Massimiliano Pompegnani and he was born in San Vito al Tagliamento.

In 2003, he and Gabry Ponte worked on a remix titled La Bambolina.

DJ Maxwell Is A Member Of