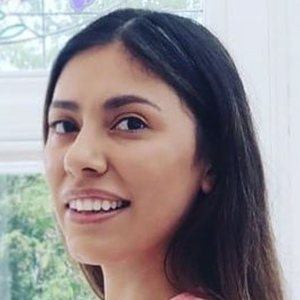 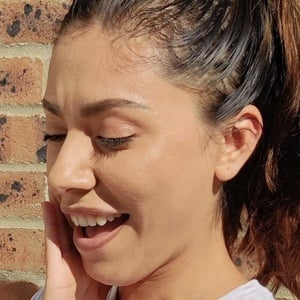 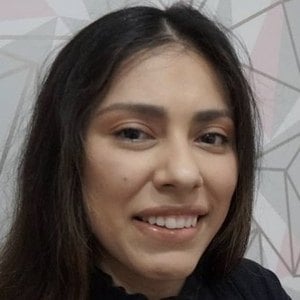 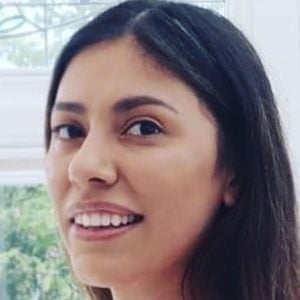 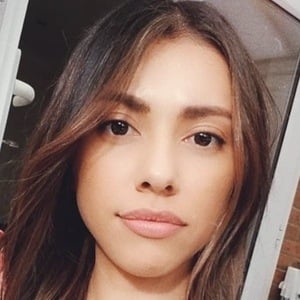 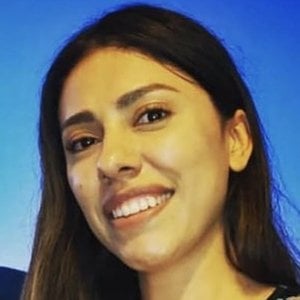 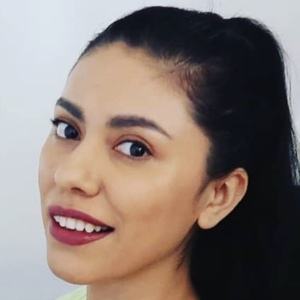 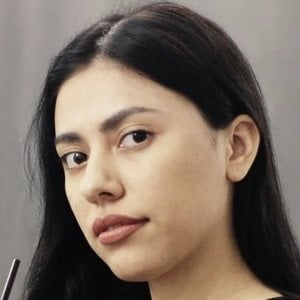 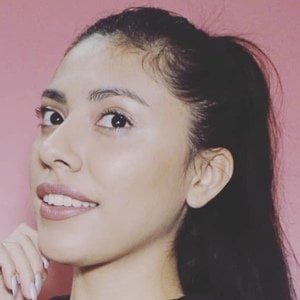 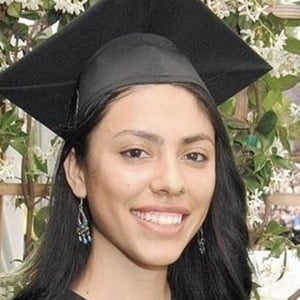 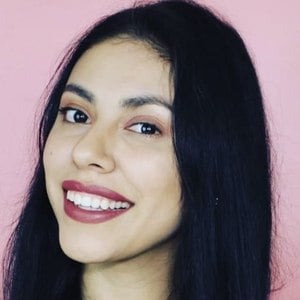 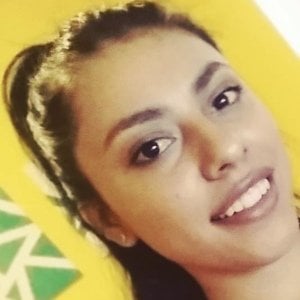 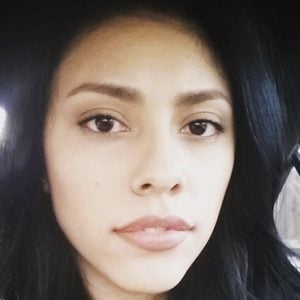 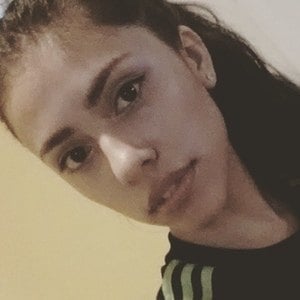 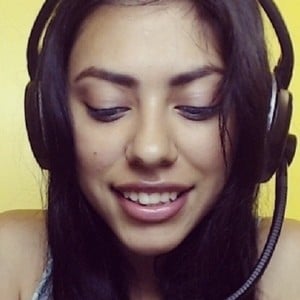 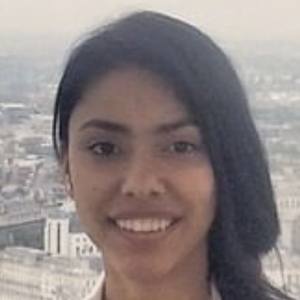 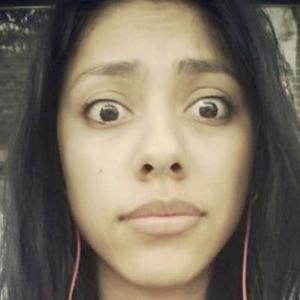 YouTube gamer named Zaira who posts videos featuring the games Minecraft, Roblox, Slender, and The Walking Dead. Her most popular videos are part of her series "Minecraft Comes Alive."

She has earned over 2.6 million subscribers.

In September 2016, she got engaged to fellow YouTuber Biggs87x AKA Ricky and they married in July of 2018. They created a shared YouTube channel called Ricky And Zai. They welcomed their first child, a son named Jaden, on December 11, 2020. She has done a number of challenge videos with her mother. Her younger sister also launched a YouTube channel.

ZaiLetsPlay Is A Member Of